If you use JARR on a daily basis, and more particularly yesterday, you may have noticed some changes.

Since a week or so, I pushed on my running instance the last version of the develop branch of JARR. The main feature that this branch brings is the clusters that allow to group article on their source or title. I’ll talk more deeply about that later.

Yesterday you may have notied some problems with your articles. As it appears a vicious bug found its way into the JARR code and was triggered at user deletion (which happens rarely, and that’s a relief).

That bug destroyed association between clusters and articles. I wrote a script that spent the night fixing that but it wasn’t without some unnecessary stress on the database: 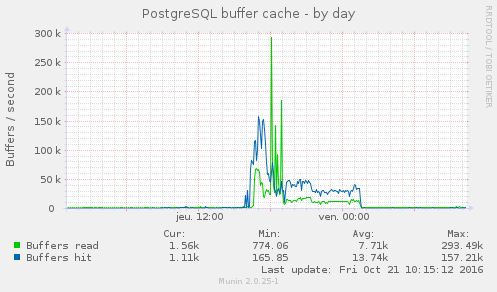 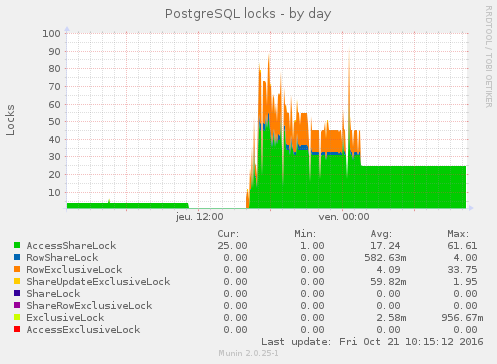